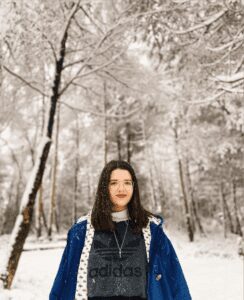 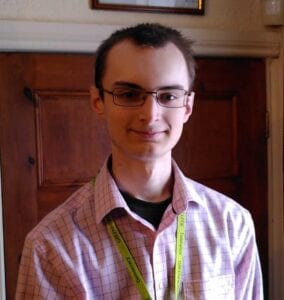 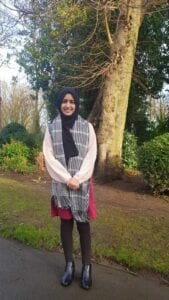 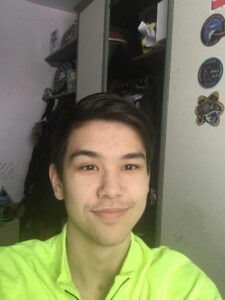 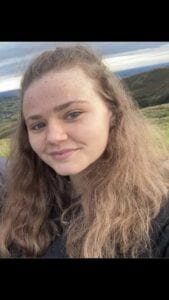 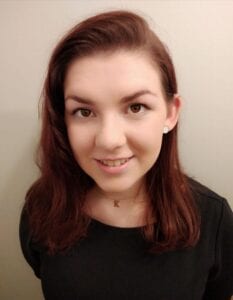 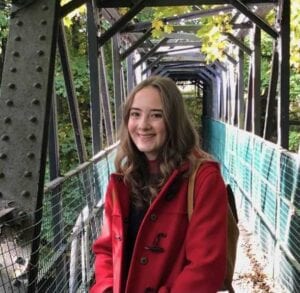 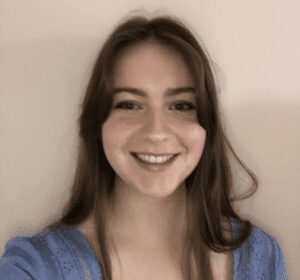 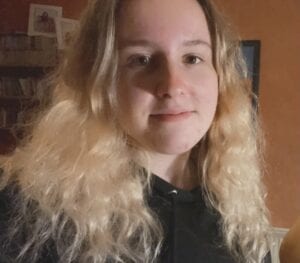 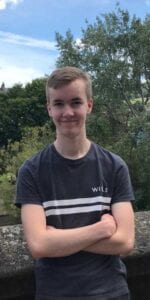 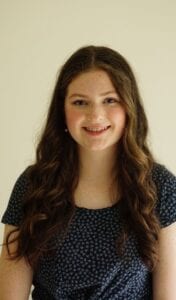 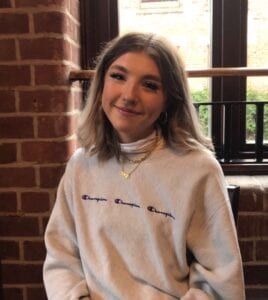 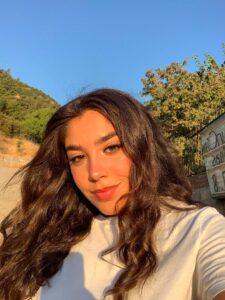 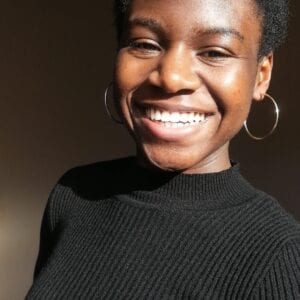 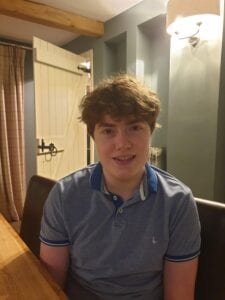 This year, 24 students from Greenhead College, Huddersfield are celebrating as they receive offers to study at the prestigious Oxford and Cambridge Universities to read a range of disciplines including Medicine, German, Mathematics, Computer Science, Philosophy, Law, English, History, Natural Sciences and Biochemistry.

Greenhead College is a highly sought after and oversubscribed Sixth Form College , with students travelling to Huddersfield from areas including Halifax, Bradford, Wakefield, Barnsley and Oldham to receive the first class education and support the college offers.

It consistently sends an impressively high number of students to these top universities and this year is no exception.

“This is an impressive achievement from our students, especially considering the huge disruption to their studies that the past twelve months has presented. Nationally, 1 in 7 students who apply to Oxbridge are successful in gaining an offer; roughly 1 in 3 of Greenhead students have made the grade this year. “

The continued Oxbridge success comes from a comprehensive support programme comprising of masterclasses, interview workshops, presentations by admissions tutors, residential visits, practice admissions tests and most of all, hard-working, dedicated students.
Despite this years’ limitations due to the Coronavirus, applicants were still able to take advantage of dedicated webinars and presentations delivered by staff at Oxford and Cambridge, virtual open days, virtual interview workshops and mock interview sessions and face-to-face support by their allocated Oxbridge Tutor.

Evelyn Surman, who came to Greenhead College from King James School and has been offered a place at Cambridge University to study Human, Social and Political Sciences commented:

“When I first decided to apply to Human, Social, and Political Sciences at Cambridge, I was extremely daunted by the prospect of the admissions process. Composed of multiple interviews, an admissions assessment, and extra essays on top of the UCAS application, the workload seemed like an impossible task to undertake whilst studying for A-Levels. However, my Oxbridge tutor was fantastic in supporting me throughout and helped me every step of the way.

The news that I had received an offer from Cambridge came as a complete shock and it still feels surreal now! A year ago I’d never have believed I would apply, let alone secure a place! I am so grateful for all the support from staff and students at Greenhead who encouraged me to apply. “

Zainab Bhamji, who came to Greenhead from Heckmondwike Grammar and has been offered a place to study Medicine at Oxford University said:

“I’m very grateful for the support I have received during the application process from Greenhead College, and I’m really excited about the offer I have received to study Medicine, from St Anne’s College at Oxford!”

Hoa Duong came to study at Greenhead College from Bradford Academy, and has been accepted onto the Computer Science and Philosophy course at Oxford University. Commenting on his achievement he said:

“I chose to study at Greenhead College because I wanted to be surrounded by people wanting to harness their full academic potential. Even though the subject I wish to pursue at Oxford (Computer Science and Philosophy) is very niche, I felt motivated and supported I throughout the application process, and the success of the Oxbridge programme simply mirrors the ethos of the College – to maximise the chances of being successful in whatever discipline you choose.”

“We are thrilled to hear that once again Greenhead College has obtained an outstanding level of success for offers to attend either Oxford or Cambridge University. Many congratulations to all our applicants who I am sure will go on to achieve success in their future careers.”