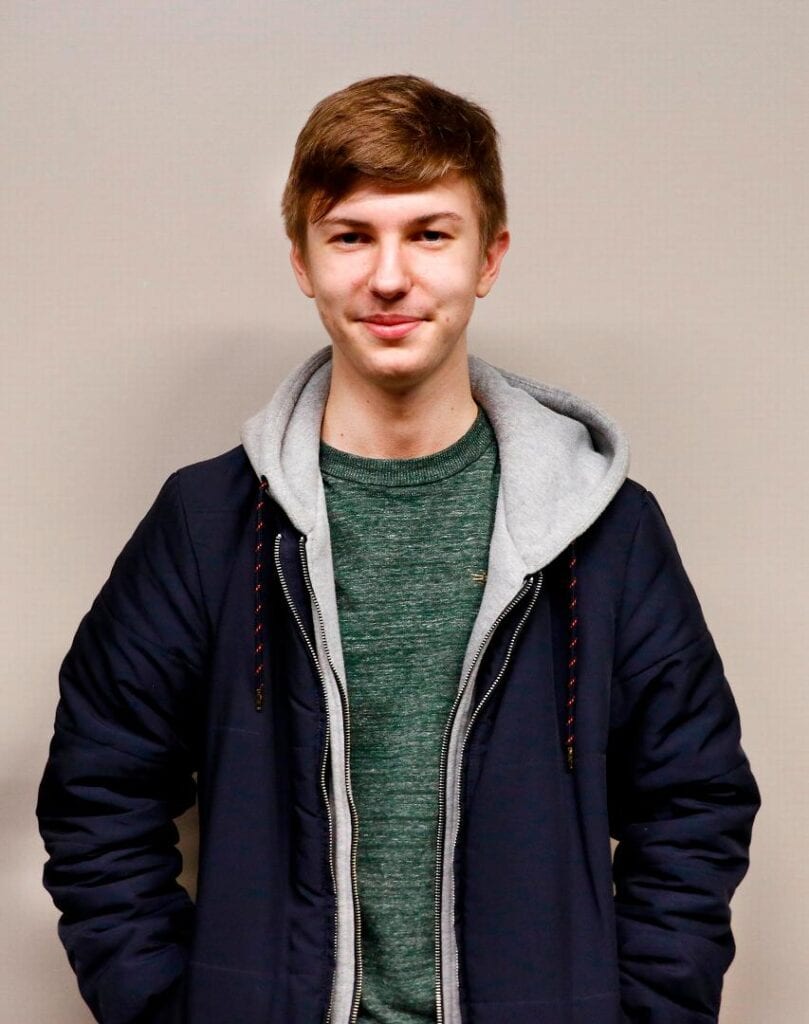 We’re delighted to announce that A2 student Henry Bryan has been announced as the overall winner of the Royal Opera House Design Competition.

The ROH Design Challenge is a national competition held each year to all FE/HE students across the UK. Each year, the ROH choose an Opera or Ballet as the focus of the challenge and this year’s focus was Giacomo Puccini’s opera, La bohèm.

Students entering had to choose to focus their design ideas on either; Costume Design, Hair wigs and Make-Up, Set Design and Marketing.

Henry chose to complete a Set Design, where he had to produce a sketchbook recording of his plans and ideas as well as a final design. He then had to produce a realisation of that design at 1:50 scale, in a model box of the Royal Opera House stage.

A winner is chosen in each of the four categories, and then there is a ‘Director’s Choice’ award which is awarded to one student from the entire cohort of entries, across all  categories and we are thrilled that Henry was announced the winner of this award!

‘It has been an absolute joy to work with Henry throughout his EPQ journey with the Design Challenge. This well-deserved award from the Royal Opera House recognises and rewards his inspired creativity in set design, and I am sure that Henry will now go from strength to strength in realising his career ambitions in theatre. I wish him every success!’