Students from Greenhead College competed at the AoC Sport National Championships in Nottingham at the end of April, coming home with a bronze medal in women’s basketball as they helped the Yorkshire & Humber Region to finish in 5th place.

48 students, competing in badminton, basketball, cross-country, golf, hockey and tennis travelled to the University of Nottingham where they battled against athletes from colleges across England, Wales and Northern Ireland during the three-day event.

Our men’s basketball team narrowly missed out on a bronze medal in a nail biting match against London where they came back from being 6 points down at one point for the lead to be consistently changing with seconds to go.

Our women’s hockey team finished 4th in a very tough field this year and the men’s finished 5th.

James Bailey performed well in the golf competition battling with some very testing conditions over the weekend, as part of an incomplete regional team Yorkshire and Humber came 8th.

As well as individual glory, teams will be aiming to accumulate points for their region and win the prestigious Wilkinson Sword trophy.

“Yet again Greenhead College has lead the way in being one of the largest participating colleges in the National Championships, showcasing the sporting talent that Huddersfield has to offer and their ability to compete consistently at a National Level. Our students were competing against other colleges who have specific sports academies with first class facilities and who train up to three times a week. ” Commented Adele Crowther, Greenhead’s College Sports Maker. 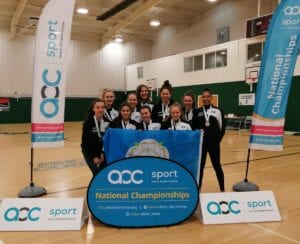 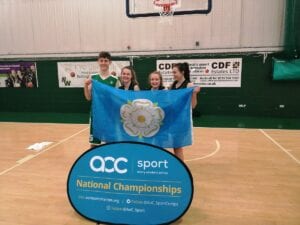 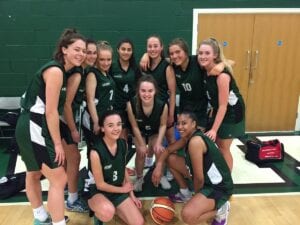 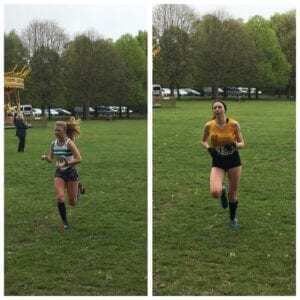 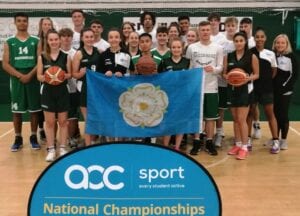 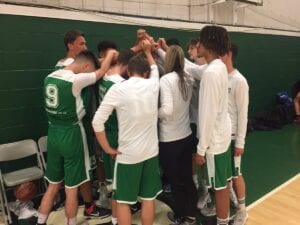