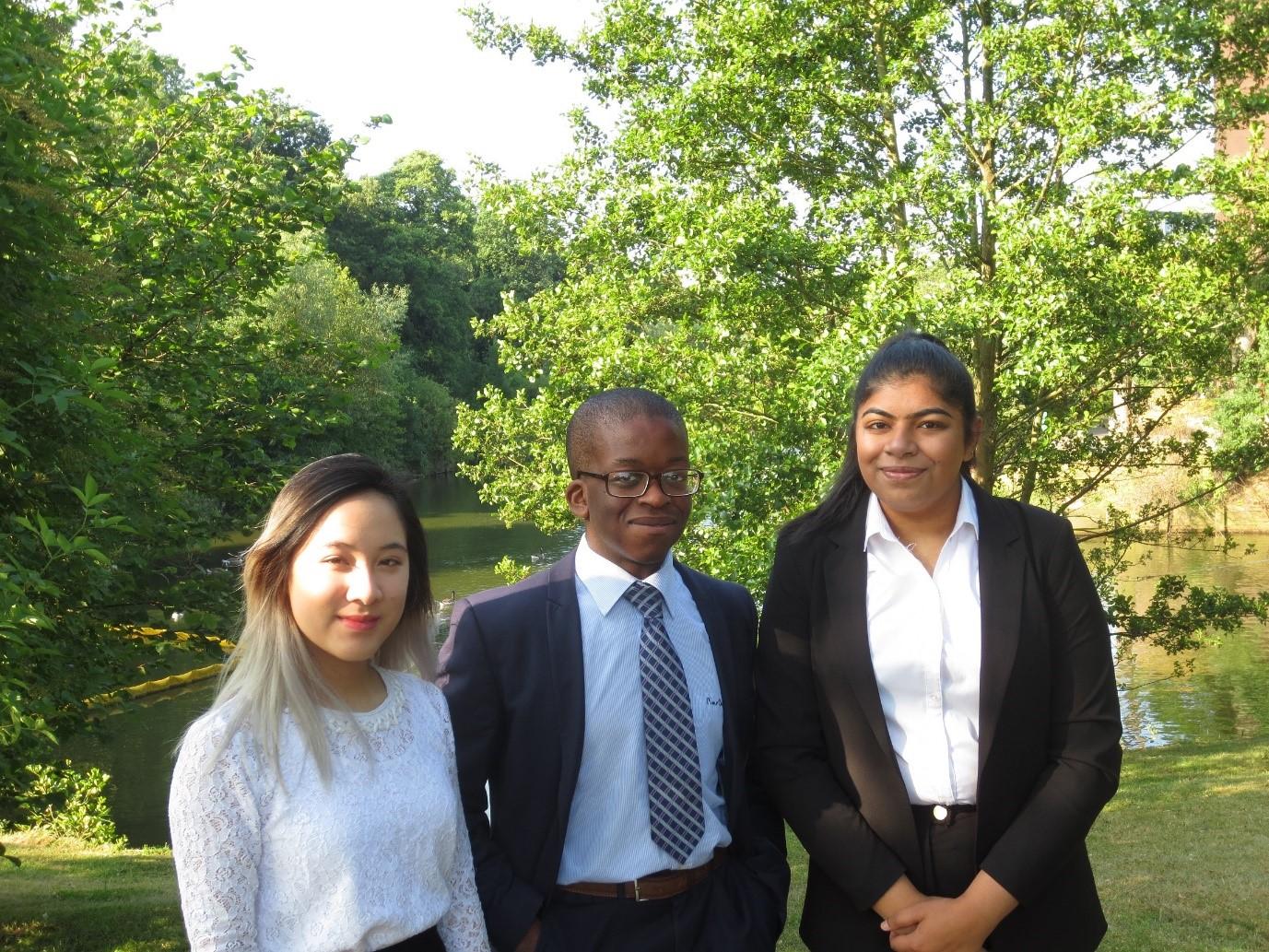 Carmen Lau, Yiannis Russell and Priyal Kapoor recently made it to the finals of the ICAEW BASE (Business and Accountancy Skills Education) competition at the Hilton Metropole hotel in Birmingham.

They were selected from over 400 schools and colleges to take part in the event which involved an overnight stay with food and entertainment over 2 days.

Initially the team from Greenhead competed online against 4000 other students getting through 2 tough rounds. Following this they submitted business advice via a video sent to the judges from the Institute of Chartered Accountants England and Wales (ICAEW).  Each time they took on the role of a chartered accountancy firm advising a client from the technology sector.

‘They have gained invaluable experience which will help in their future careers.’ 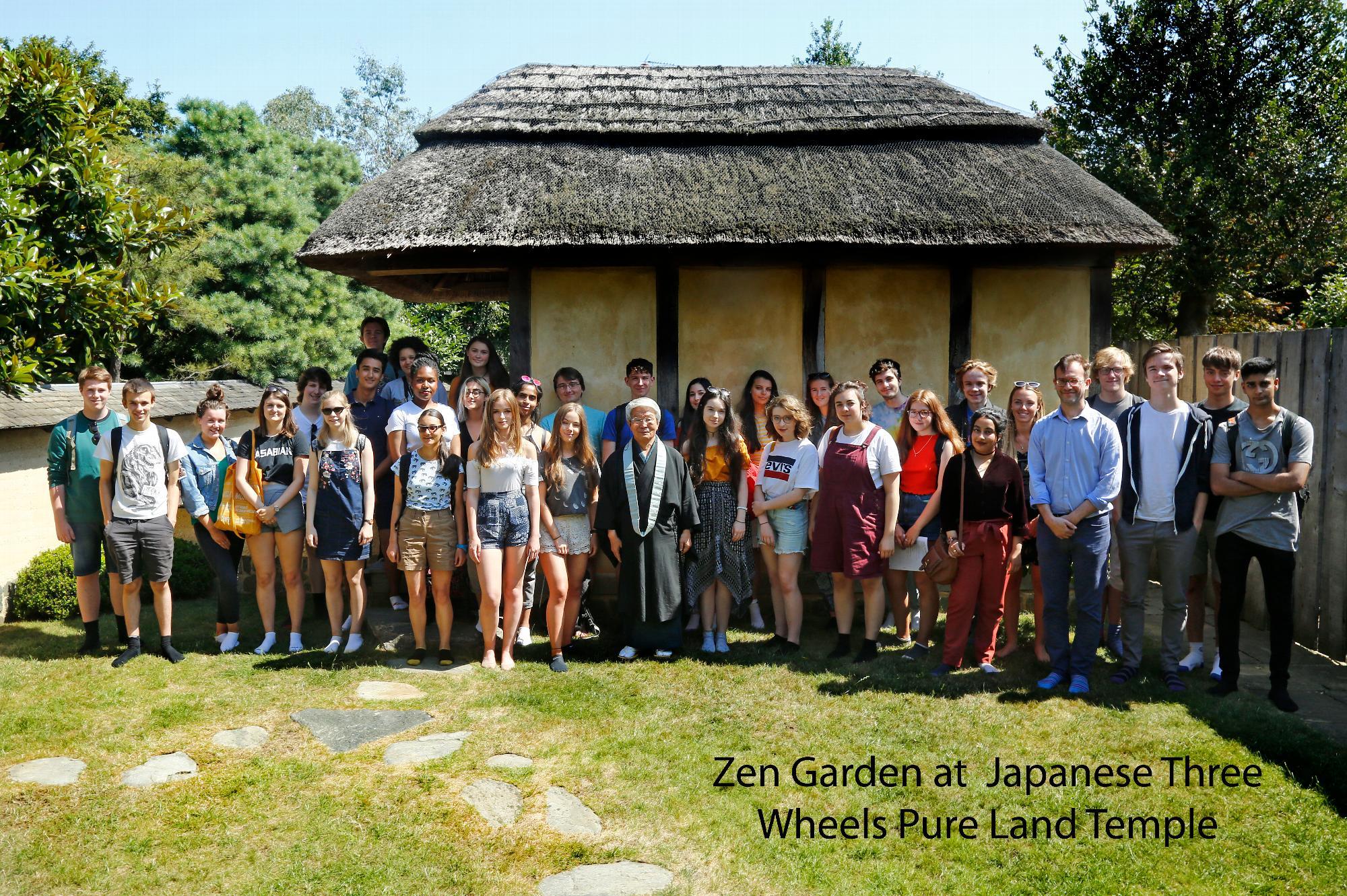 They visited several traditions including Japanese, Thai and Tibetan and their temples, and asked searching questions about how compassion can be put into action. A really interesting visit to Battersea Peace Pagoda allowed students to meet members of a Japanese tradition that undertake peace marches, to raise awareness about oppression and injustice.
They also visited popular London landmarks such as the Diana Memorial in Hyde Park, the London Eye and Primrose Hill, the latter being particularly memorable as they huddled round a phone to watch England score the winning penalty beating Colombia!

The speakers were excellent, as was the weather, and of course, our student cohort were outstanding ambassadors for college! 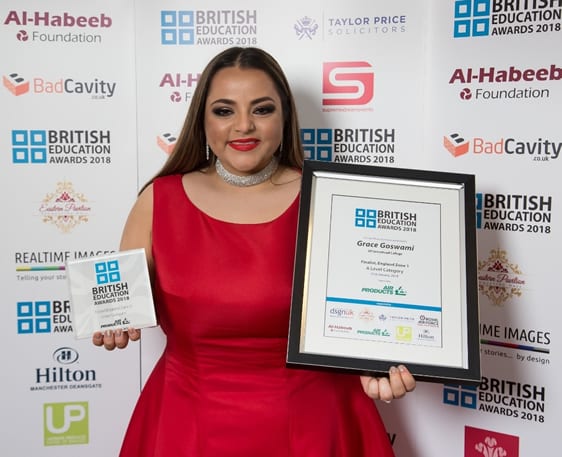 Grace attended GC between 2015 and 2017 and achieved A*A*A* in Psychology, History and Geography.

Grace is now studying Psychology at Newcastle University and hopes to become a Psychology Teacher in the future.  Previous to studying at Greenhead, Grace attended Rastrick High School.

Following on from her outstanding A Level results, Grace was nominated by Principal of Greenhead College, Simon Lett for the British Education Awards in the A Level Zone 1 Category. To Grace’s surprise (but not to ours) she was shortlisted for the award amongst just two other A Level students.

In January 2018 Grace attended a prestigious award ceremony and dinner at the Hilton Hotel in Manchester, where she was announced the winner of her category!

Grace is an extremely well deserving winner and a credit to Greenhead College.

Grace has commented on studying at Greenhead College:

‘Choosing to study at Greenhead was the best decision I have made, I was lucky enough to have some fantastic teachers and made friends I’ll keep for life.’ 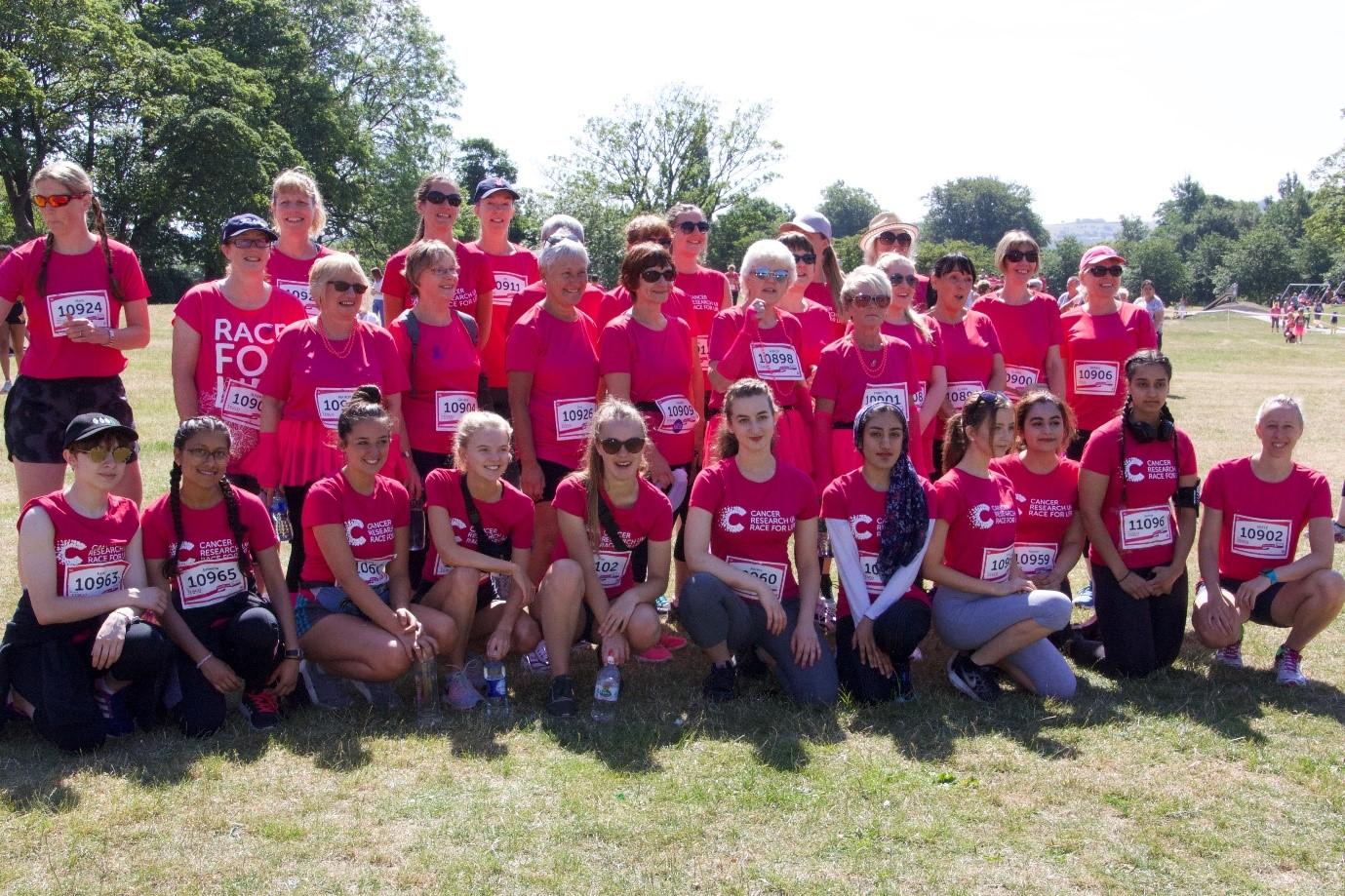 The 16 students that took part had been training hard for the event for over 10 weeks. Everyone who took part had a fantastic time and did extremely well given the hot conditions.

The team have managed to raise over £1200 for Cancer Research, an amazing achievement for an amazing cause. A big thank you to everyone who took part and those who sponsored the group, we are already looking forward to the 2019 event!