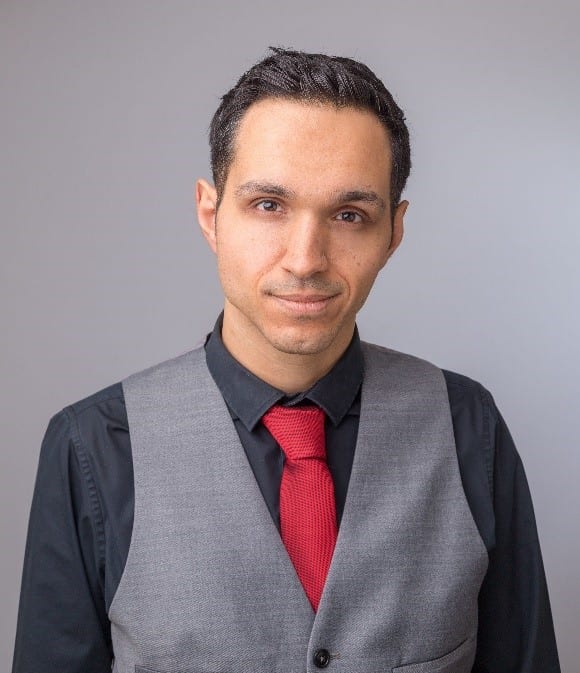 Adam attended GC between 2002 and 2004. He was a very science focussed student and studied A Levels in Biology, Chemistry and Psychology, as well as Physics at AS Level. Following on from Greenhead, went on to study Pharmacy at the University of Bradford which led on to a career as a Community Pharmacist, where he worked in Yorkshire, Grimsby and Newcastle.

Aged 29, Adam decided to pursue a career involving his other interests and set up his own business as a Professional Magician and TV Producer.

His career highlights include performing his magic show in London’s West End and doing magic with Amol Rajan live at the BBC. He has also produced his own TV show for Amazon Prime, featuring his magic, which came out on Sunday 10th June 2018.

For more information about Adam please visit his website: http://www.adampatel.com/