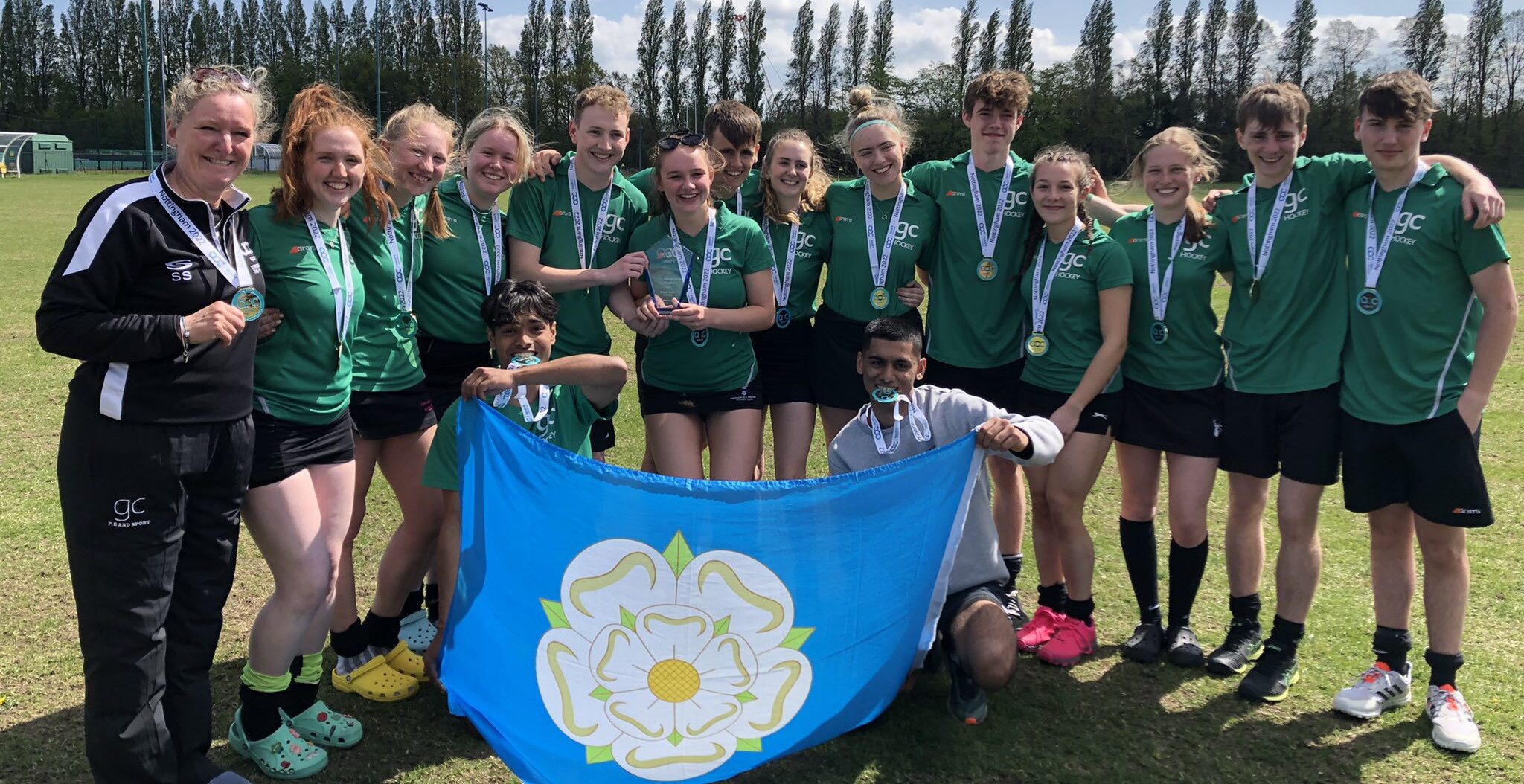 Our Mixed Hockey Captains, Jono Perrot and Georgie Westwood, pictured below, were invited to be flag bearers for the region.

We are delighted to report that we had medal success in the following sports:

Mixed Hockey achieved a Gold Medal. The team, pictured below, had fixtures against all opposing regions, winning every match except one which was a draw. Going into the final game against Richard Huish College, both colleges needed a win to be champions. Greenhead won 2-0 against a team that had not let in any goals!

“What a fantastic weekend of sport! It was great to be back at the AoC Sport National Championships after a two year break due to covid. All 33 students that represented the College and the Region performed magnificently, demonstrating outstanding sportsmanship, teamwork, athleticism, and resilience.

We are extremely proud of all the students who competed over the weekend, they were a credit to us. Coming home with bronze in badminton and table tennis and gold in the mixed hockey was the icing on the cake!”

In terms of skill, sportsmanship and teamwork, our College was exceptional. At the end of the tournament, we were commended by the officials with regard to our students’ attitude and team ethos. All our students performed magnificently and were a credit to Greenhead College and the region. 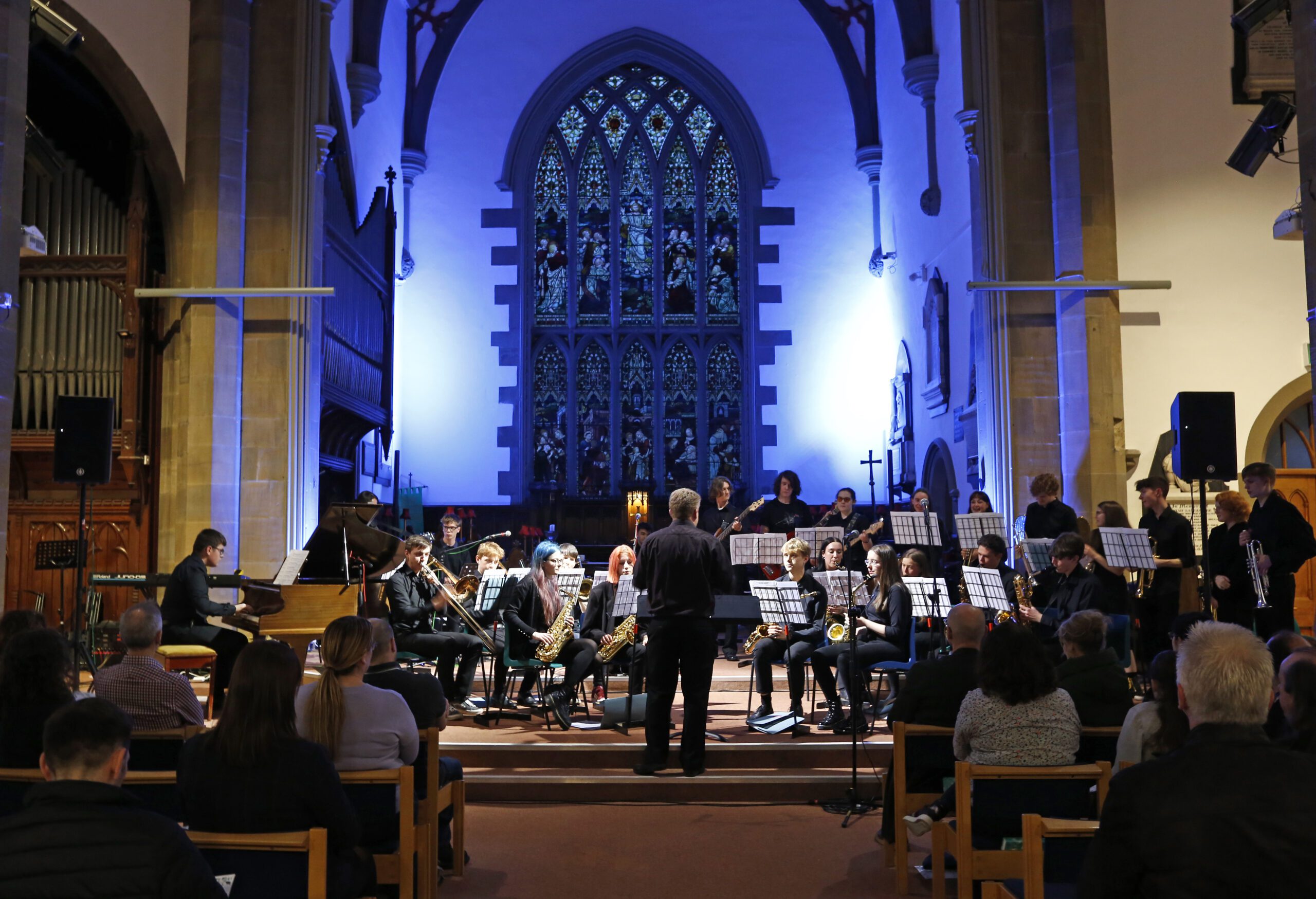 Last week our Music department performed at Holy Trinity Church and Holmfirth Picturedrome. The former event showcased a range of ensembles, whilst the latter combined the Greenhead College Big Band with an orchestra.
Both events were a huge success, raising over £1000 for ‘Eden’s Fight Against Cancer’. (Further details can be found here.)
Students participating in both events showed a dazzling display of musicianship and it was evident to all those who saw the shows that they thoroughly enjoyed being able to play in front of a live audience again.
The photo gallery below is of the performances at Holy Trinity Church, conducted by Nick Dolling, Assistant Principal of Musica Kirklees (photographs courtesy of Ian Kennedy). 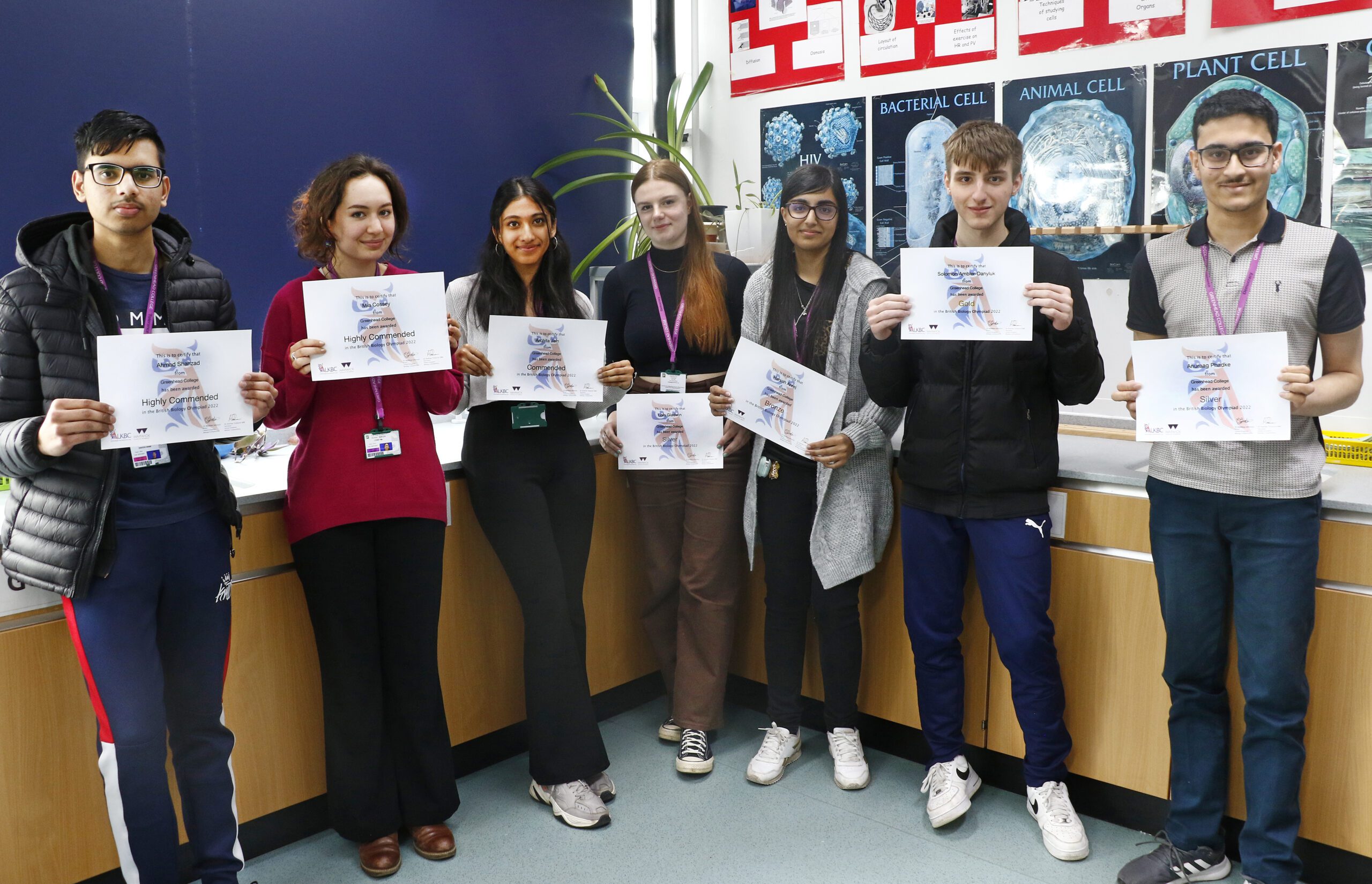 8 students from Greenhead College have achieved awards in the British Biology Olympiad, a national competition for budding biologists to challenge themselves and extend their knowledge beyond the A Level curriculum.

Gold medals were awarded to Darshana Marathe and Solomon Ambler-Danyluk who placed within the top few percent in the UK.

A huge congratulations to all 8 participants who have showcased tremendous talent. 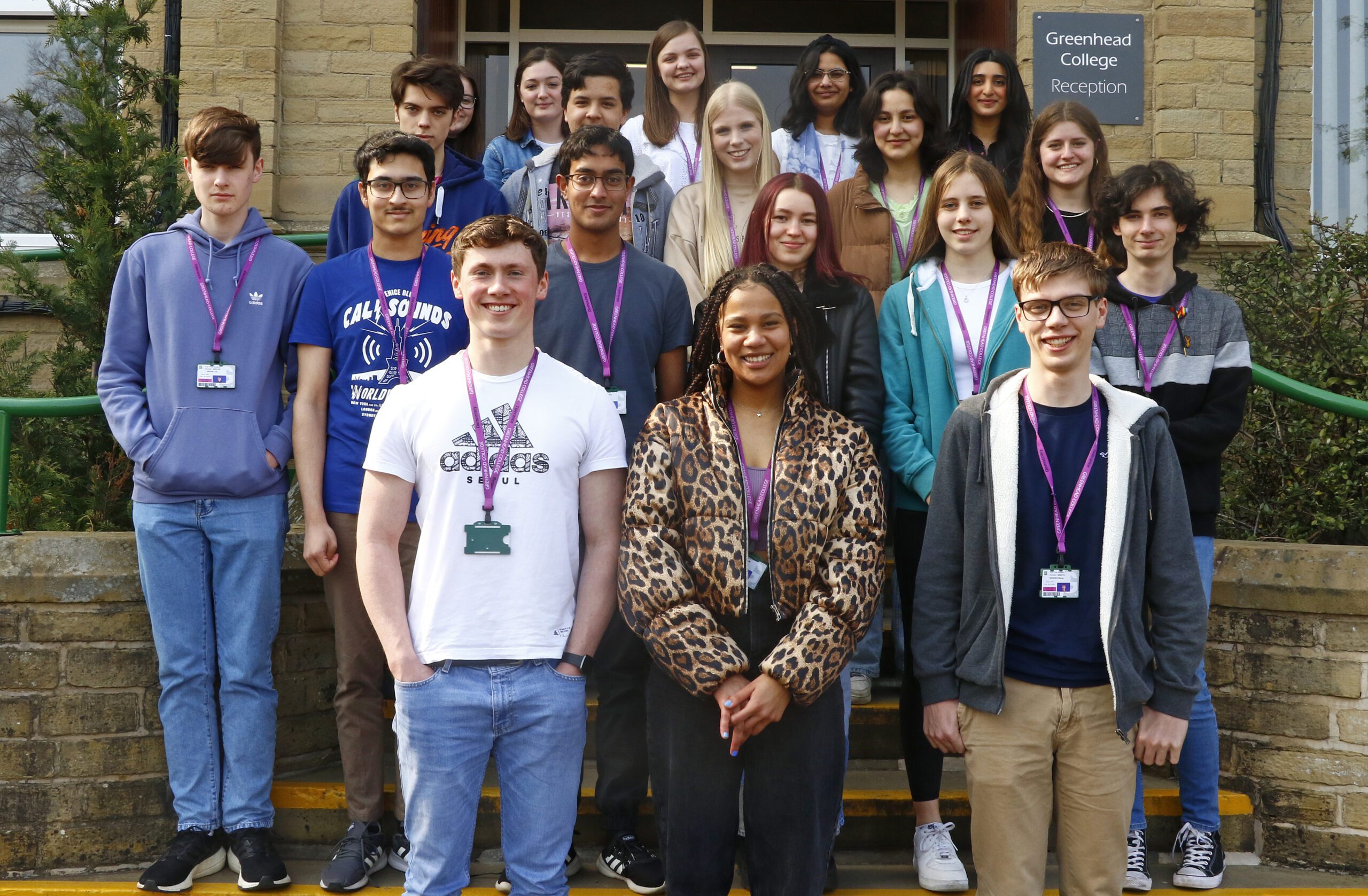 We are delighted to reveal that 29 Greenhead College students have been offered places to study at the prestigious Oxford and Cambridge Universities from September 2022.

Students have been offered places on a range of course disciplines including Classics, Engineering, History, Medicine, French and Arabic, English, Land Economy, Biochemistry, Physics and Architecture.

Greenhead College is a highly sought after and oversubscribed Sixth Form College, with students travelling to Huddersfield from areas including Halifax, Bradford, Wakefield, Barnsley and Oldham to receive the first-class education and support.

Its Oxbridge support programme was recently celebrated by The Spectator magazine placing it the 9th most effective school/college in the UK for Oxbridge offers and the leading educational institution in the North of England for Oxbridge success.

Lucy Dwight Beaumont who has been offered a place to read French and Arabic at Oxford University commented on her application experience “I’ve received a lot of support from Greenhead College including an Oxbridge prep group where we had to deliver a presentation on anything we were interested in. There was also a lot of support with the admissions tests. It’s been really helpful and everyone at the college have really encouraged me to do what I want to do and what’s best for me.”

When asked what advise she would give to prospective Oxbridge applicants, Fattouma Ben Abdallah, who has been offered a place to read English Literature at Oxford University, said “Just do it! Even if you don’t think you have a chance of getting in because even those who were unsuccessful in their Oxbridge applications still develop really strong personal statements and their applications have gotten them offers at Russell Group Universities and other really prestigious destinations so it’s a win-win situation.”

Richard Pember, Oxbridge Coordinator at Greenhead College said: “I’m absolutely thrilled for all the students who have received offers. They thoroughly deserve this recognition for all their effort and application over what have been two incredibly difficult years on so many levels. Our Oxbridge programme has had to evolve rapidly to adjust to a remote world, and the students have benefitted hugely from being able to access advice, support and expertise in the form of online seminars, workshops, and mock interviews.”

A huge congratulations to the following students: